View the press release to find out more about today’s BC Budget announcement regarding child care and its impact on families and educators. 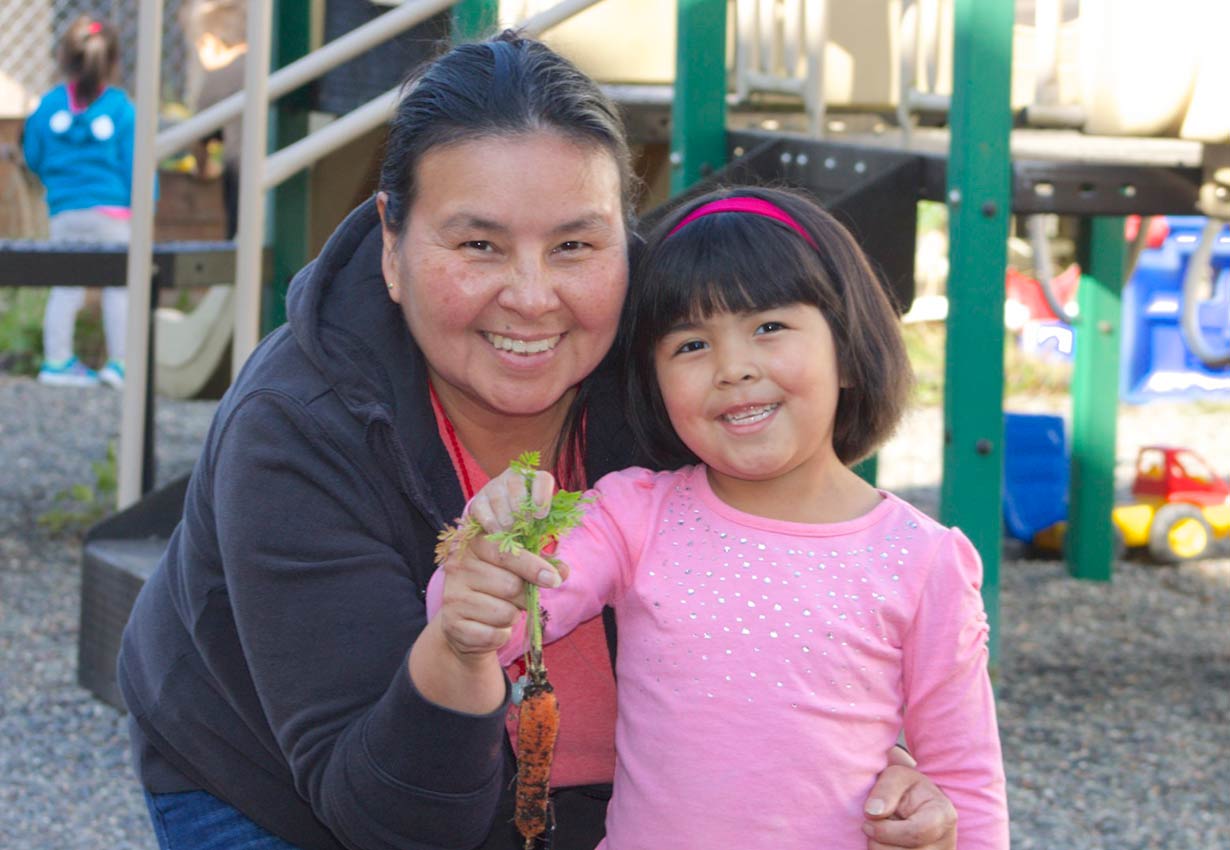 April 20, 2021 For Immediate release:
Today’s BC budget has thrown cold water on the good childcare news we heard yesterday from the federal government.

While continuing to highlight that child care is essential to BC’s economic recovery, BC Budget 2021 offers only a minimal expansion of $10aDay child care sites, a wage increase for Early Childhood Educators without links to a provincial wage grid, and more spaces created through an ineffective granting program rather than a dedicated capital budget. Finance Minister Robinson’s first budget does not deliver the system BC families and educators were promised in the recent election.

“BC’s government must now improve on its lackluster 2021 Budget by using new federal funds and the Roadmap we’ve laid out for them in order to deliver on their election commitments, in alignment with the popular $10aDay Plan.” said Sharon Gregson, $10aDay spokesperson.

In the recent 2020 election Premier John Horgan committed to $250M of new spending on child care operating funds each year, along with a capital program. “With or without federal support this is the minimum we expect in order to continue building BC’s child care system.” says Lynell Anderson CPA CGA and family policy researcher. “Instead we see the province commit to only $233 million in total new funding over 3 years” she added.

“While this budget has a nod to election commitments the progress is so minimal it does not meet the needs of families or educators as they try to recover from the pandemic.” said Emily Gawlick, Executive Director of the Early Childhood Educators of BC.

A quality affordable childcare system is exactly what Canada’s economy and Canadian families need right now – including here in BC. It is entirely appropriate that the federal government is stepping up in a substantive and sustained way to support child care because federal finances also benefit when more parents are able to work, pay taxes and spend $$ in their local economy. But, BC shouldn’t wait for federal funds to arrive before making more significant improvements to child care in our province.

If you have any questions regarding the Early Childhood Educators of BC please contact us.