The Early Childhood Educators of British Columbia (ECEBC) is the association of educationally qualified individuals who work with children in early childhood settings in the province of BC. The association was established in 1969 as the British Columbia Preschool Teachers Association (BCPSTA) and changed its name to ECEBC in 1988.

Over the past fifty years, ECEBC has focused much attention on promoting professionalism and improved educational preparation for its members, as well as on the development of professional support and resources to improve the quality of early childhood experiences for the children with whom they work. While ECEBC has worked diligently on behalf of its members, benefits have also extended to everyone working in the early childhood field.

Learn more about our history from inception, through our milestones, achievements and developments that have shaped ECEBC to what it is today. 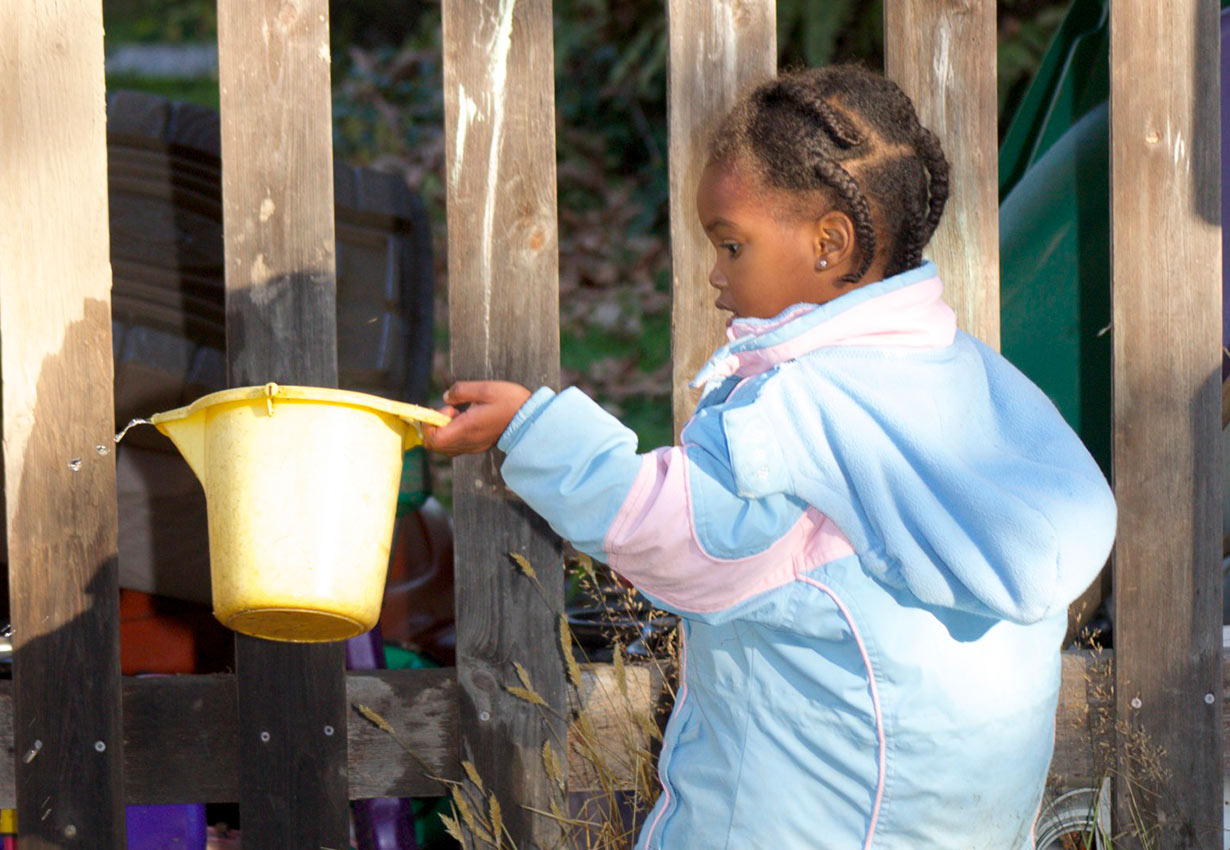 BCPTSA was established in 1969, with its first constitution written and adopted by the membership at its first Annual General Meeting (AGM) on May 23, 1970. The preamble to the Constitution at the time, spelled out the rationale for the formation of the organization and its purposes:

BCPSTA (1969)
In recognizing there are thousands of BC children in preschool and in daycare centres,
In knowing that there are hundreds of teachers involved in teaching these children,
In believing that these teachers of young children need support, encouragement and unification throughout BC,
We hereby seek to build together this Association dedicated to the varying interests of preschool teachers who serve young children and the community in which they live.

In a series of interviews in 1997 of the Association’s past presidents, Joyce Brown (the first president of BCPSTA) told the story of a small group of preschool teachers and daycare workers who came together to both support preschool teachers and to work toward better educational preparation. She described how “children needed something better and teachers needed to know what that ‘better’ was...teachers... were out there working on their own in isolation.” Joyce described how she “...never felt we reached that level of teachers feeling their own professionalism. That just was always a fire in my heart...that this should be a profession because it was such important work!”

One of the earliest issues faced by BCPSTA was the name it had chosen for itself to represent workers in the preschool and daycare system. Both government officials and public school teachers resisted its efforts to call its members “teachers”. Hannah Polowy, the second president of BCPSTA, argued that “people that work with young children whether they are daycare or whatever...they are teachers. They are teaching every minute they are with children!”

Issues that faced later Association presidents and their boards were not unlike the issues faced today. In an article for the provincial government’s magazine People in 1975, Kay Britton (President, 1974 to 1976) stated:

Contributor to the DACUM (Developing A Curriculum) Process

BCPSTA was an invited contributor to the DACUM (Developing a Curriculum) process in 1978 that resulted in guidelines for our post-secondary early childhood programs.  In 1979, the Association was invited to sit on the newly established Provincial Child Care Facilities Licensing Branch Advisory Committee, and in 1982 on the Early Childhood Education (EC) Articulation Committee.  Shortly thereafter, ECEBC maintained membership on the EC Articulation Committee, had several presidents sit on the Provincial Child Care Council (set up by the provincial government in 1994), and successfully led numerous contracts to research educational needs of practitioners (Blueprint, 1992), revised the ECEBC Code of Ethics (1994), and undertook several projects and contracts between 1989 to 2002 to advance the field’s professional status through self-regulation.  Self-regulation would allow the profession to determine entry requirements to the field and provide direct input into the approval of post-secondary early childhood programs.

ECEBC has held conferences annually since 1970, with the exception of 1984 and 2000.  The first three conferences were held in the Lower Mainland.  Beginning in 1973, with Focus on the Teacher in Kelowna, locations alternated from outlying Branches to the Lower Mainland.  In 1990, Expanding Horizons held at Vancouver’s Westin Bayshore was the start of a new trend.  The numbers of delegates attending conference had grown so quickly that conference facilities outside of the Lower Mainland were unable to provide adequate facilities.  Moreover, ECEBC was becoming increasingly dependent on conference revenue to meet increasing organizational costs.  With the exception of Together:  25 Years of Stories in Whistler in 1995 and Together:  Valuing the Early Years in Victoria in 1998, this trend continued until the early 2000’s.

BCPSTA/ECEBC has been through many changes since its inception in 1969.  Membership has grown from 118 members in its first year to over 500 in 1982.  Membership numbers continued to grow until 1987 when a sudden drop occurred, bringing membership down to 357.  Numbers increased to 2013 under the direction of our first Executive Director Joyce Branscombe in 1996, followed by another slow decline.  Since 2002, membership numbers have hovered between 800 and 1300.  The challenge of membership is thought to be largely the result of the low wages typical of Early Childhood Educator work.   Though every effort is made to keep membership fees low, the challenge continues to be a struggle between keeping fees affordable and meeting the demands of a vital, growing organization.

From challenges we've faced to important milestones we've achieved view our history over the past 50 years.

Invited to sit on the Early Childhood Education Articulation Committee.