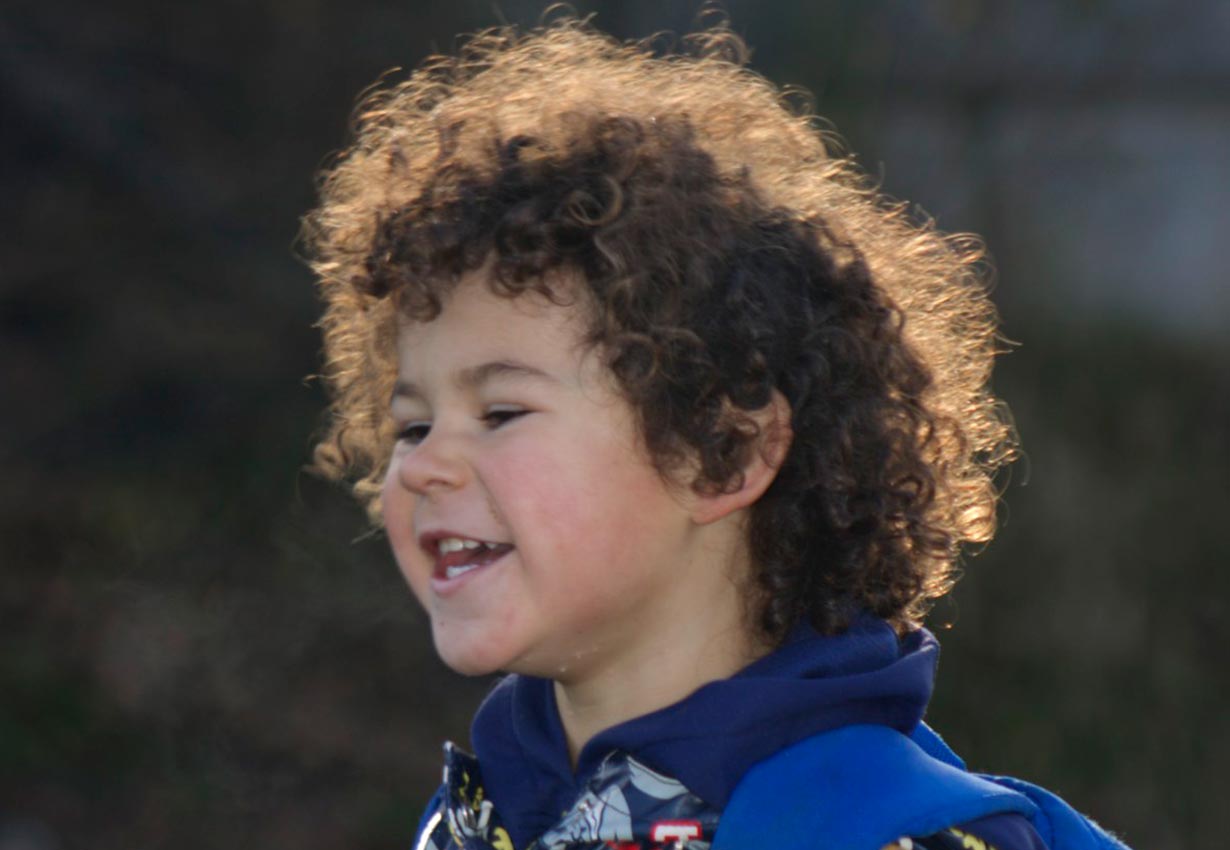 With a funding increase of almost $90 million in 2020/21, the BC government has fulfilled its 2018 budget commitment to the first three years of a 10-year plan to achieve universal child care.

Decades ofchildcare chaos is now being addressed with historic investments:

Much more remains to be done, as thousands of families are still waiting for a $10aDay program. In a 2019 poll, 90% of British Columbians confirmed their support for ongoing action on child care. With funding in Budget 2020, and new federal funding on its way, we expect the BC government to:

If you have any questions regarding the Early Childhood Educators of BC please contact us.